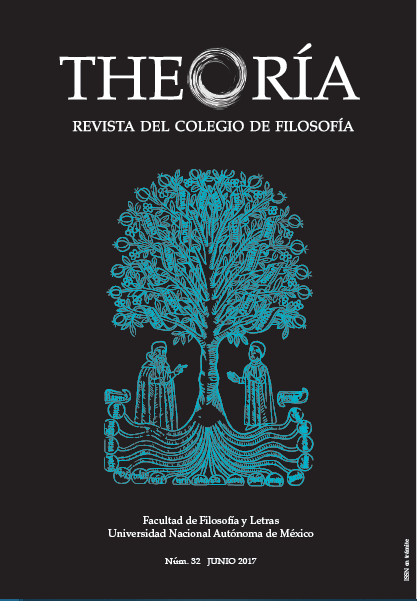 This essay explores the way Deleuze thinks the literature, in specific from the point of view of certain modern authors. The literature is an event that expresses the life becoming the language. In this becoming it composes an odd syntax that conserves in itself a block of sensations from where it promotes itself the life’s resistance against the control. That’s how, beyond the lived, the literature, proceed from life and its overtaken for it when it shows, from outside the language, the ideas which overflow itself from their formal expression.